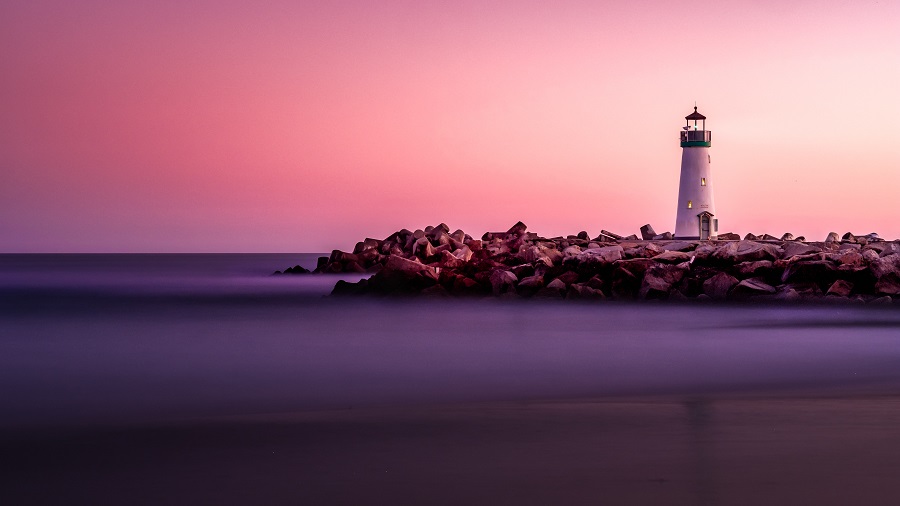 Image credit: Everaldo Coelho (Unsplash)
This week's research highlights include a newly discovered John Locke manuscript; how tabloid media depicted Donald Trump in the 1980s and the 1990s; why the lighthouse should not serve as the quintessential example of a public good; and a new quantitative assessment of 1944-45 famines in Vietnam and Java.

New states do not arise ex nihilo through lawless processes, as the usual conception of the state system as an “anarchical” society may suggest. Rather, their acceptance to international society is “bought” against the price of international tutelage; the society, thus, seems not anarchical, but hierarchical. Tracing these processes helps historicizing hierarchies among states, and it puts the expansion of the international society into an empirical context. A paper in European Journal of Internatioanl Relations illustrates these observations with Minority Treaty provisions which new European states had to accept when joining the League of Nations after World War I. (Paper: The hierarchical society: the politics of self-determination and the constitution of new states after 1919.)

And: A new dataset lists more than 250 terrorist organizations formed around the world between 1860 and 1969. It thus stands in contrast to other datasets which, especially after 9/11's proliferation on terrorism studies, have focused on terrorist attacks only from the most recent decades. The paper in International Interactions presents this “old terrorism”-dataset and uses it to analyze the relationship between democracy and terrorism. (Paper: The old terrorism: a dataset, 1860 – 1969.)

Why do farmers adopt conservation practices? A new systematic review in the journal Society & Natural Resources, which draws from all U.S.-based qualitative investigations since 1996, finds out the main motivators and barriers. (Paper: 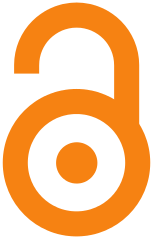 Synthesizing Conservation Motivations and Barriers: What Have We Learned from Qualitative Studies of Farmers’ Behaviors in the United States?.)

The exploration of asexuality could potentially enhance our understanding about the compulsory charactersitic of sexuality in our society, or, more fundemantally, about what it means to be human. A paper in Gender & Society now wonders why gender diversity is particularly prevalent among asexual people, and empirically investigates the relationship between the meanings behind “gender” and “sexuality”. (Paper: “When We Talk about Gender We Talk about Sex”: (A)sexuality and (A)gendered Subjectivities.)

Where do large corporations build their headquarters? A paper in Regional Studies develops a theory based on human capital as the primary factor for this strategic geographic decision and tests its claims with data from the Fortune 500 between 1955 and 2017. (Paper: Geography as strategy: the changing geography of corporate headquarters in post-industrial capitalism.)

Advocating for undocumented childrens' rights may imply a demonization of their parents; at the same time, the parents may accuse the state of putting the children at risk by deporting them. A paper in Emotion, Space and Society finds through an ethnographic exploration in Malmö (Sweden) and Birmingham (UK) that children's rights should always be understood in an intergenerational context. (Paper: Sacrificing parents on the altar of children's rights: Intergenerational struggles and rights in deportability.)

A description of a newly discovered manuscript by John Locke was published in The Historical Journal this week. The two folded half-sheets – titled ”Reasons for tolerateing Papists equally with others” and written in 1667-8 – were found in the Greenfield Library of St John’s College, Annapolis (Maryland). The manuscript provides a significant illustration of Locke's thoughts on the toleration of Catholics. (Paper: John Locke and the Toleration of Catholics: A New Manuscript.)

Populists regularly argue that contemporary institutions are filled with intellectual experts who are too remote from the people's needs. How can intellectuals respond to such a criticism? An extensive review of four books in German History discusses these anti-elitist trends. (Paper: Insider Intellectuals and the Crisis of Democracy.)

Two genome-edited embryos were born as living babies in October 2018; a month later, the news that He Jiankui had edited them using CRISPR (clustered regularly interspaced short palindromic repeats) caused widespread shock. A new paper in the Journal of Law and the Biosciences provides the context for this case, including some profound ethical and legal aspects revolving around humane gene-editing. (Paper:

The lighthouse is often presented as the prime example of a public good, for it is inherently non-excludable and non-rivalrous. A study in International Review of Law and Economics draws from the history of lightning services to question this seemingly universal claim. In particular, the lighthouse was bundled with other maritime services such as docking and ballastage which themselves were excludable and rivalrous, and those in charge of providing lighthouses sought to monopolize these other aspects of trade in a manner that constricted non-participants' opportunities. (Paper: Why Consider the Lighthouse a Public Good?)

How had Donald Trump been depicted in tabloid media between 1980 and 1999? A researcher argues in the Journal of Communication that these age-old media coverages of Donald Trump played a foundational role in developing his political identity, with speculations about a presidential campaign already emerging as early as in 1987. (Paper: ‘Think of Him as The President’: Tabloid Trump and the Political Imaginary, 1980–1999.)

According to a study in New Media & Society, inspirational contents on Facebook – postings that convey kindness and the ability to overcome obstacles – contain similar “doses” of hope, excellence, and appreciation of beauty as in other forms of media. (Paper: Self-transcendent emotions and social media: Exploring the content and consumers of inspirational Facebook posts.)

Rather than addressing food shortages, the Zimbabwean government between 2000 and 2009 concentrated on power-accumulation and appeasing its constitutencies (e.g. via the “Fast Track Land Reform Programme”). The policies paralyzed the country's ability to produce food, and compelled its citizens to rely almost entirely on food imports (the majority of which came from South Africa). State-making thus caused hunger in Zimbabwe, according to a paper in Journal of Asian and African Studies. (Paper: Food Imports, Hunger and State Making in Zimbabwe, 2000–2009.)

In 1944-45, famines in Vietnam and Java claimed the lives of 3.4 million people, according to a new quantitative assessment in Modern Asian Studies. Weather-induced harvest shortfalls were the main reasons, albeit the governments could have acted differently to mitigate the hunger. With the famine in serving as a significant event leading to the 1945 Viet Minh and communist revolution, the new paper adds some novel aspects in understanding these crises. (Paper: The Great Second World War Vietnam and Java Famines.)